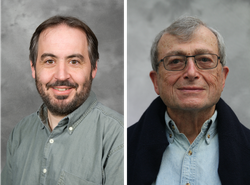 <meta charset="utf-8">Every year, IEEE Computer Graphics and Applications bestows its Test of Time Award on regular or special issue papers published by the magazine that have made “profound and long-lasting impacts in bridging the theory and practice of computer graphics.” A recently announced winner of the 2021 award is a 1989 paper (“The Application Visualization System: A Computational Environment for Scientific Visualization”) co-authored by  Brown CS Professor David Laidlaw and Thomas J. Watson, Jr. University Professor of Technology and Education and Professor of Computer Science Andy van Dam with two Brown CS alums, Robert Gurwitz (now at EY-Parthenon) … 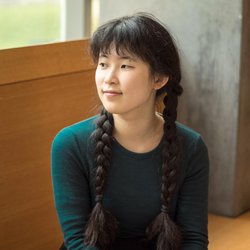 The Computing Research Association (CRA) is a coalition of more than 200 organizations with the mission of enhancing innovation by joining with industry, government, and academia to strengthen research and advance education in computing. Every year, they recognize North American students who show phenomenal research potential with their Outstanding Undergraduate Researcher Award, and in 2022, Brown CS student Rachel Ma was one of only thirty-two students to receive an Honorable Mention. 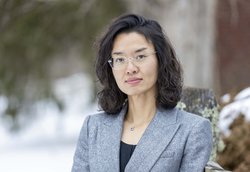 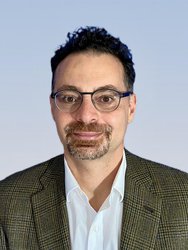 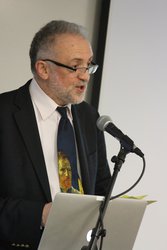 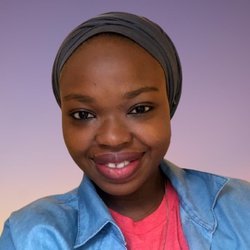 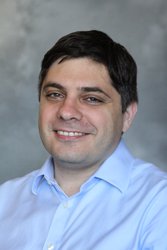 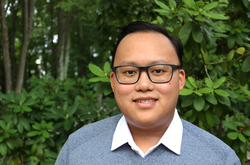